An Arachnophobia remake is in the works courtesy of James Wan

The Saw, Insidious and Aquaman director is producing a new version of the cult 1990 horror-comedy. 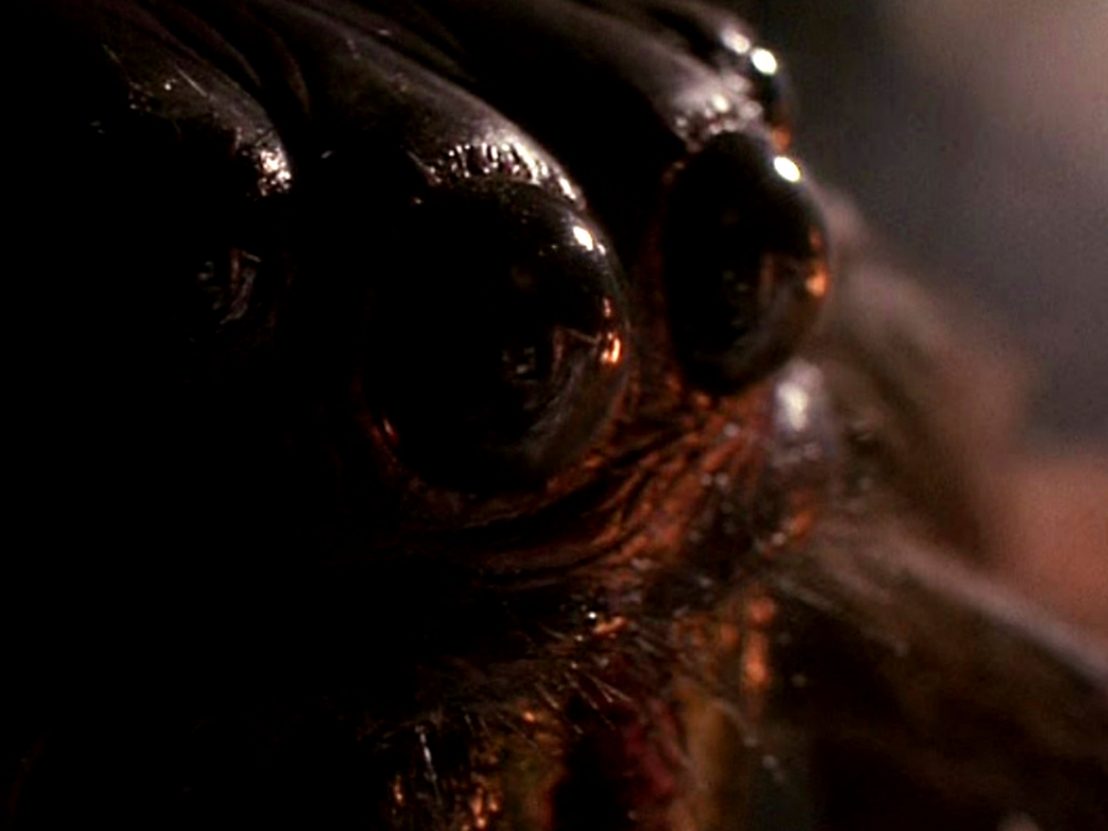 The hit 1990 horror-comedy Arachnophobia is set for a remake courtesy of Steven Spielberg’s Amblin Entertainment and Atomic Monster, the production company founded by Saw and Insidious director James Wan.

The original stars John Goodman and Jeff Daniels who, following the accidental transportation of a newly discovered Venezuelan spider to a small American town, attempt to stop a deadly hybrid species from killing everyone in it. Arachnid-based chaos ensues, with wine-fuelled fights with spider generals aplenty.

Arachnophobia received a large amount of critical praise, despite protests from a minority who believed the film it tarnished the public image of spiders. The film went on to gross over $50m and gained a wide cult following.

As reported by Deadline, the project is still in the early stages of development, with no writer or director yet attached. The director of the original, Frank Marshall, will serve as an executive producer, a job role he has also held on both the Indiana Jones and Jurassic Park franchises.

With Wan’s production company at the helm alongside Amblin, it is likely that the Australian filmmaker will take on a role as producer, but having only just finished Aquaman he is not in line to direct. Having made his name in horror, it will be interesting to see if Wan puts his own spin on the story or stick to the “Thrill-omedy” (yes, it was really marketed as such) tone of the first film.

Arachnophobia did for spiders what It did for clowns and Jaws for sharks, and given the standards of both practical effects and CGI in the industry nowadays, we’re hoping the remake’s eight-legged antagonists will be even more terrifying. 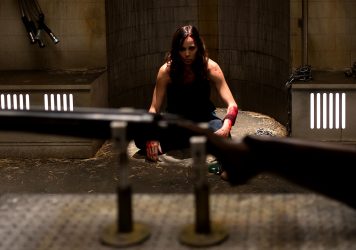 The Saw franchise is rebooted with a pair of hot horror directors behind the tiller. Unfortunately, it’s not enough.