The A-list star is in talks to join the rising indie director’s next film The Eternals. 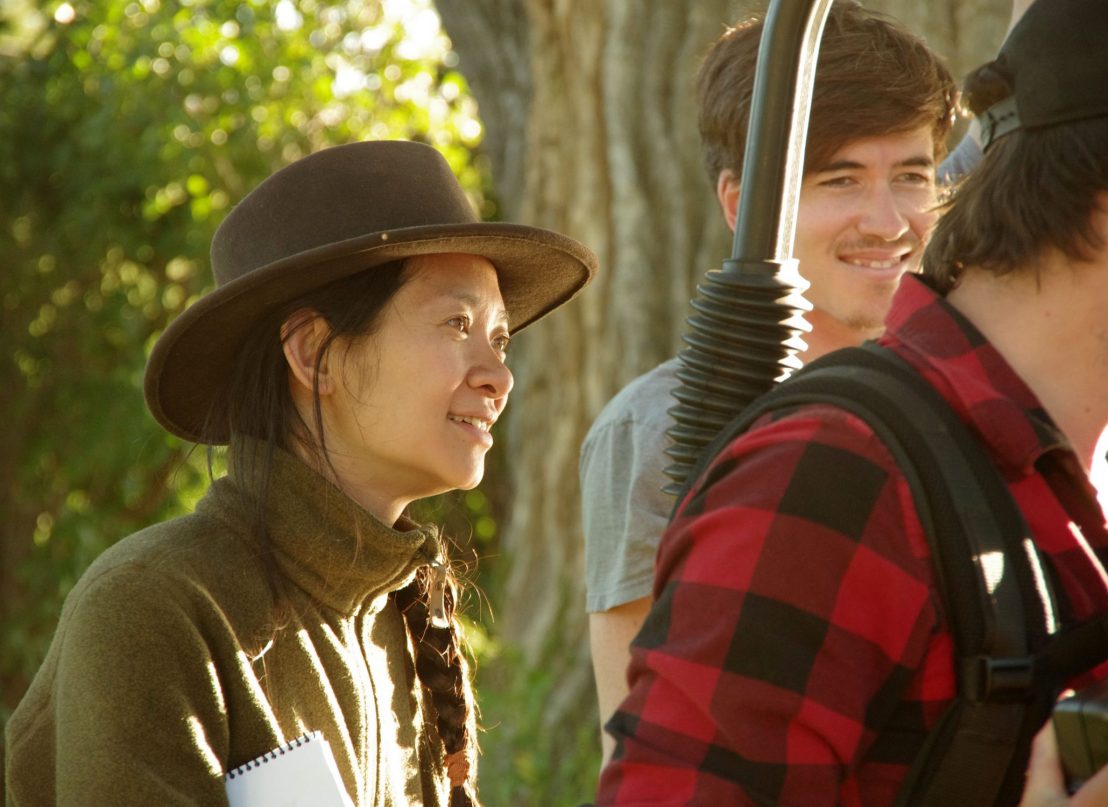 Like a massive, glowing bug-zapper, Marvel Studios and its many warehouses full of money have proven an irresistible lure to rising indie talent. Following the example of Taika Waititi and the Boden/Fleck directorial team, Chloe Zhao now prepares to join Disney’s roster of talent with a superhero picture of her own.

Zhao had been on Marvel’s shortlist since last year, when her second feature The Rider earned rave reviews from critics across the board. She was officially entrusted with Jack Kirby’s cult comic creation The Eternals back in September, and now a fresh report from Variety names a high-profile collaborator on the project.

Angelina Jolie has entered talks to lead The Eternals, in one of her increasingly rare onscreen appearances. (She was last seen in her self-directed By the Sea in 2015, and will appear in a sequel to Maleficent later this year.) Though her role has not yet been announced, the premise alone qualifies the casting.

The Eternals were a group of humans genetically tinkered-with by the mighty cosmic entities known as the Celestials, imbued with godlike powers as physical specimens of perfection. So, yes, Angelina Jolie could pull that off.

These brash experiments also resulted in a defecting evil faction known as the Deviants, with whom the Eternals would do battle over a course of millennia. Their exploits frequently pitted them against figures of Greek, Norse, and Roman myth, their battles playing out on a plane that Captain America could scarcely imagine.

While many understandably expressed misgivings about Zhao hitching her wagon to the Marvel train (which does have a way of flattening the established aesthetics of the talent it attracts), the prospect of Zhao directing Jolie could justify the entire enterprise. Money and the opportunity to work with a major-league star: since time immemorial, the two biggest draws to Hollywood from the auteur outskirts.