Now is the time to see the challenging and moving work of this little-known German auteur. 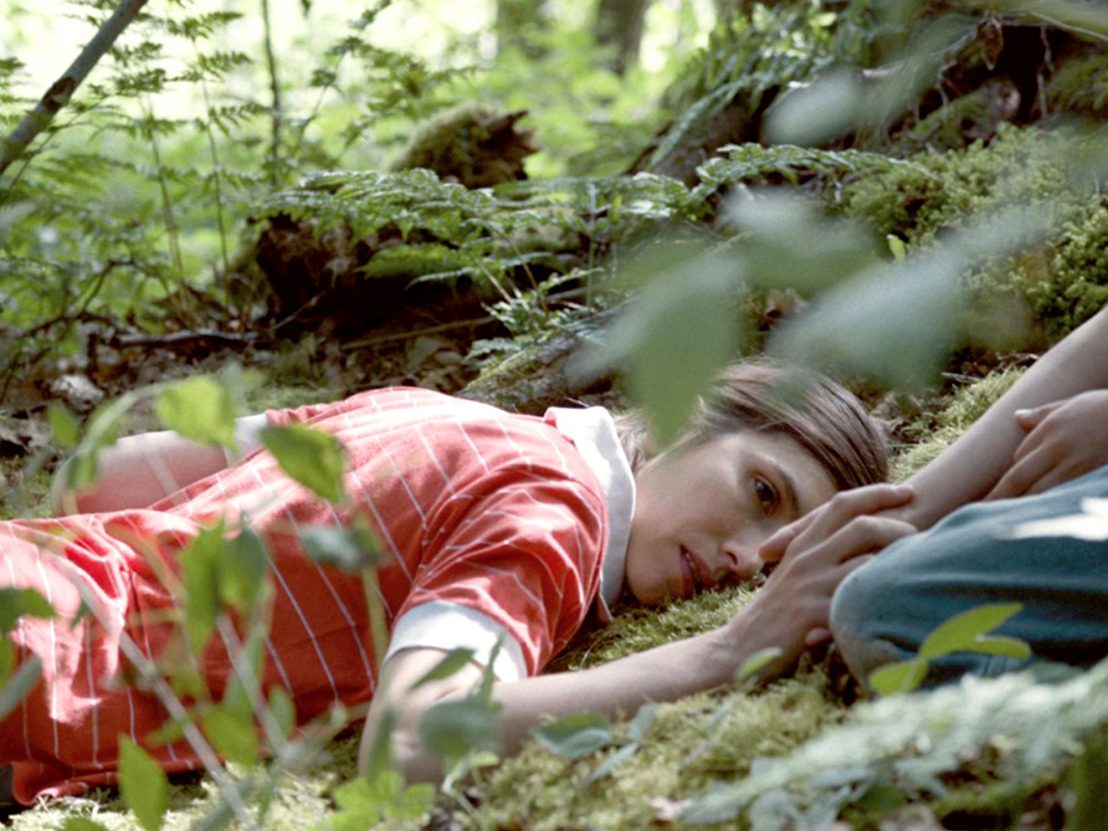 Filmmaking is often a case of following an impulse. It’s a process that can bring you towards millions of adoring eyeballs, or it can lead you to fewer more critical but discerning ones. The films of the German director Angela Schanelec place this conundrum into sharp focus. They coquettishly court convention, to then suddenly stride off piste.

It may read like a diss to say that Schanelec is not someone who appears worried by the prospect of combing through weekend box office receipts, but it very much isn’t. She is someone who works with the longview in mind, making films which proudly sit outside the mainstream, but are also about subjects which manage to transcend the cultural moment.

MUBI is currently hosting a retrospective of her work, offering a rare chance to catch a small set of movies which sadly bypassed traditional distribution routes in the UK. The occasion is the premiere of her newest work, The Dreamed Path, which was met by bemusement, intrigue and no small amount of adoration when it premiered at the 2016 Locarno Film Festival. Those reporting on the film seemed ill equipped to pass a knee-jerk adjudication, instead attempting to merely describe the basics of this eminently challenging work.

Its curtness, its dry sense of humour and the oblique way in which it deals with global politics means that it was compared to the later output of Jean-Luc Godard, though there is something overwhelmingly emotional about Schanelec’s style which weakens the connection. The Dreamed Path begins with a young couple busking somewhere in Greece as a group of activists celebrate their country’s entry into the European Union. They strum out an amateurish version of ‘The Lion Sleeps Tonight’ as passers by drop large banknotes into a hat. Initial read: maybe this is an absurd comedy? The phone rings. The man takes the call. He breaks down and then both head on their separate ways.

To say any more would make the film seem like a random confluence of meetings and moments. And in many ways it is just that, but Schanelec invites the viewer to lock all the fragments together in a way which makes sense for them. It’s a film you have to work with and step back from. It stimulates those pleasure centres in the brain associated with solving puzzles and deciphering meanings.

While the connection between each image remains elusive, it’s a film in which every shot contains something memorable about it, whether it’s the way a character is framed, the use of symmetry, the sound design or the choreography of a movement. Maybe you could call it an example of refined chaos? 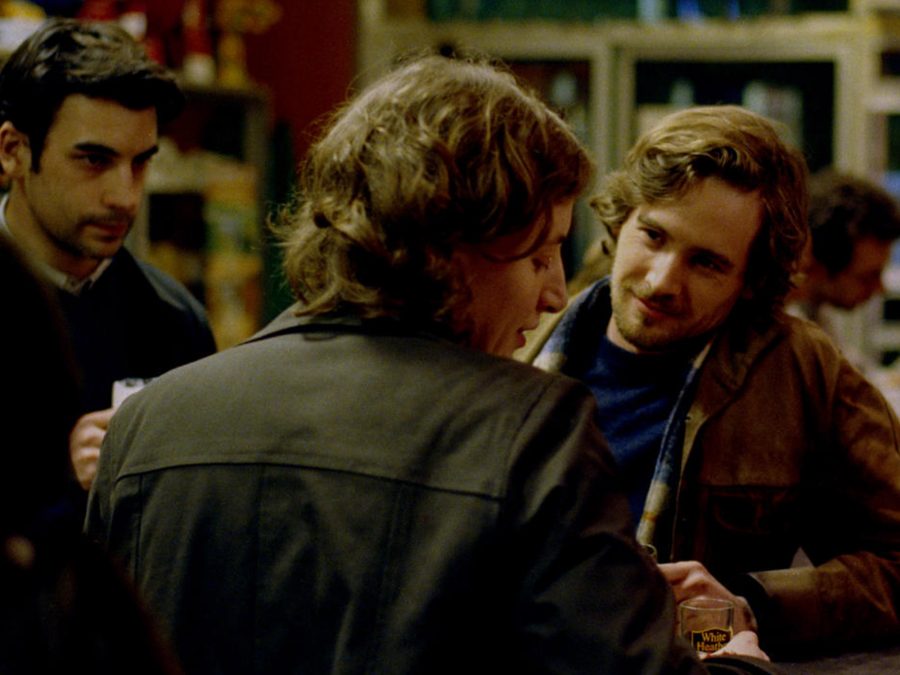 Perhaps the best way to make sense of a film like The Dreamed Path is to slide back into the director’s past to see if she has left us any clues. 2001’s Passing Summer is similar in many ways, if a little easier to follow. It begins with two women conversing in a bar. We discover that one is heading to Milan for the summer on a job, and so the two part ways, with the plan being to meet up again when they’re both back in town. And, literally capitalising on the promise of the title, we monitor a summer that is fraught with strained relationships, depressive encounters, family ructions and, eventually, a death.

2004’s lilting, gorgeous Marseille doesn’t operate in quite the same way, in that it is very much a film of two halves rather than a single starting point which splits off in various different directions. A Berliner arrives in the French port town of the title and doesn’t appear like she really has much of a plan. She wanders around, takes some photographs and even manages to borrow a car from a friendly mechanic. It feels like she’s on holiday, or has decided to decamp and start anew in another place. Then, suddenly, her time runs out and she’s back in Berlin, and we discover the reasons for her ad hoc departure.

One element that links these films is that they all contain people who are confused by the social situation in which they’ve found themselves. In The Dreamed Path, the main character is drifting away from her husband while having to try and keep up appearances, and it causes her a great amount of distress which she desperately attempts to hide. In Marseille, the film’s two-part structure reveals that the reasons for this woman’s escape are not entirely benign, and the pleasure of being in a new place derives as much from being away from her starting point.

The laconic Afternoon, from 2007, feels like Schanelec’s bleakest film, and the director stars as the harried mother of a depressed writer. During a summer break, he starts to experience suicidal pangs and she doesn’t seem equipped to cope. In terms of conversation, there isn’t very much – the dialogue comprises of characters delivering pained monologues which seldom achieve the desired impact. It’s a bold film about feelings that rarely rear their head on screen for being too uncomfortable or, perhaps, too uncommercial. But Schanelec’s impulse seems to be that feelings are feelings, and it shouldn’t be for the gatekeepers of cinema to decide which ones we should talk about and which ones we shouldn’t.

Angela Schanelec: Showing Without Telling is on MUBI.com now. The Dreamed Path screens at the Genesis Cinema on Thursday 10 May at 6.30. Pre-order tickets here.