Take a first look at Alicia Vikander as Lara Croft

The all-action gaming heroine is back in a brand new Tomb Raider reboot. 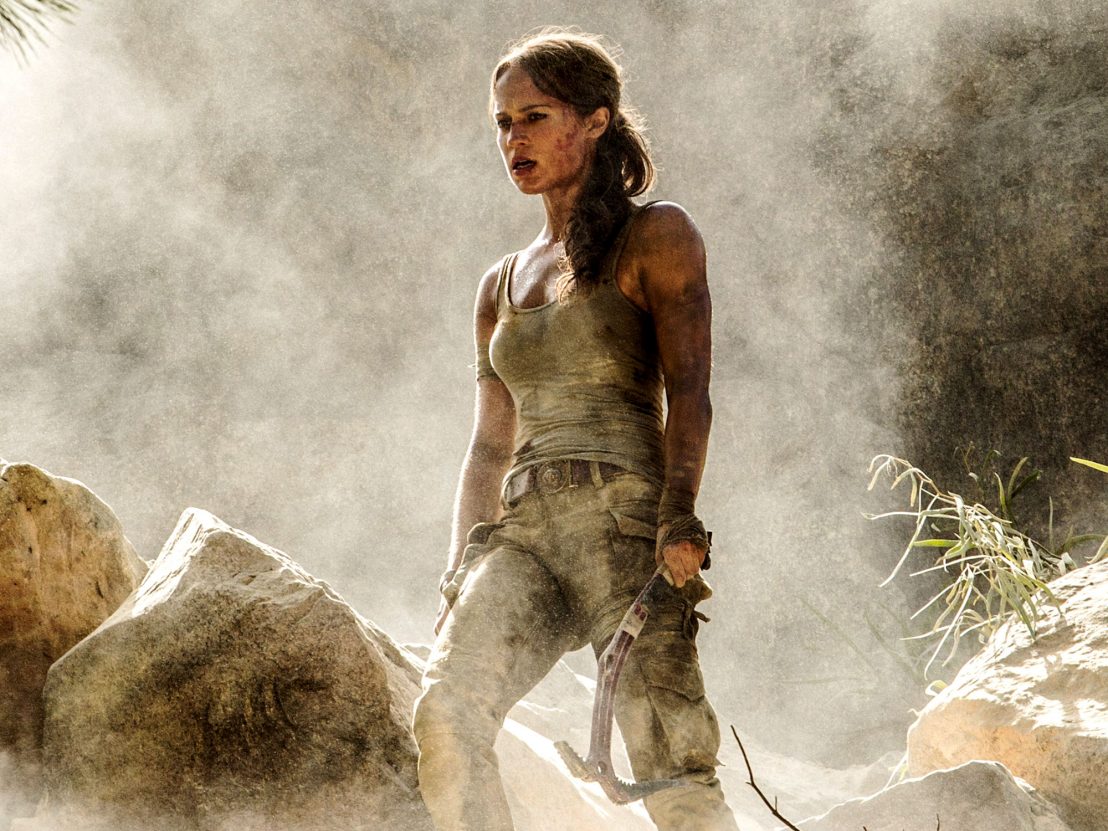 In its almost embarrassingly blinkered determination to make a big ticket video game adaptation that’s, you know, actually worth seeing, Hollywood has plucked one of its fastest rising stars for the lead role in a major new Tomb Raider reboot.

Alicia Vikander stars as iconic gaming heroine Lara Croft, who was previously brought to life by Angelina Jolie in a pair of so-so actioners back in the 2000s. In director Roar Uthaug’s upcoming reboot, simply titled Tomb Raider, Croft has been recast as a hipster East London bike courier who journeys to an unchartered Chinese island in search of her AWOL explorer father. Here’s the official synopsis…

“Lara Croft is the fiercely independent daughter of an eccentric adventurer who vanished when she was scarcely a teen. Now a young woman of 21 without any real focus or purpose, Lara navigates the chaotic streets of trendy East London as a bike courier, barely making the rent, and takes college courses, rarely making it to class. Determined to forge her own path, she refuses to take the reins of her father’s global empire just as staunchly as she rejects the idea that he’s truly gone.

“Advised to face the facts and move forward after seven years without him, even Lara can’t understand what drives her to finally solve the puzzle of his mysterious death. Going explicitly against his final wishes, she leaves everything she knows behind in search of her dad’s last-known destination: a fabled tomb on a mythical island that might be somewhere off the coast of Japan. But her mission will not be an easy one; just reaching the island will be extremely treacherous.”

It essentially sounds like a coming-of-age / origin story, with the adventure aspect of the plot centring around Croft looking for something called the ‘Dagger of Xian’. As far as Vikander is concerned, she certainly looks the part, although it will be a tall order for her to better Jolie’s career-making performance as the intrepid and tough-as-nails protagonist. Here’s a couple more first-look images for your perusal. 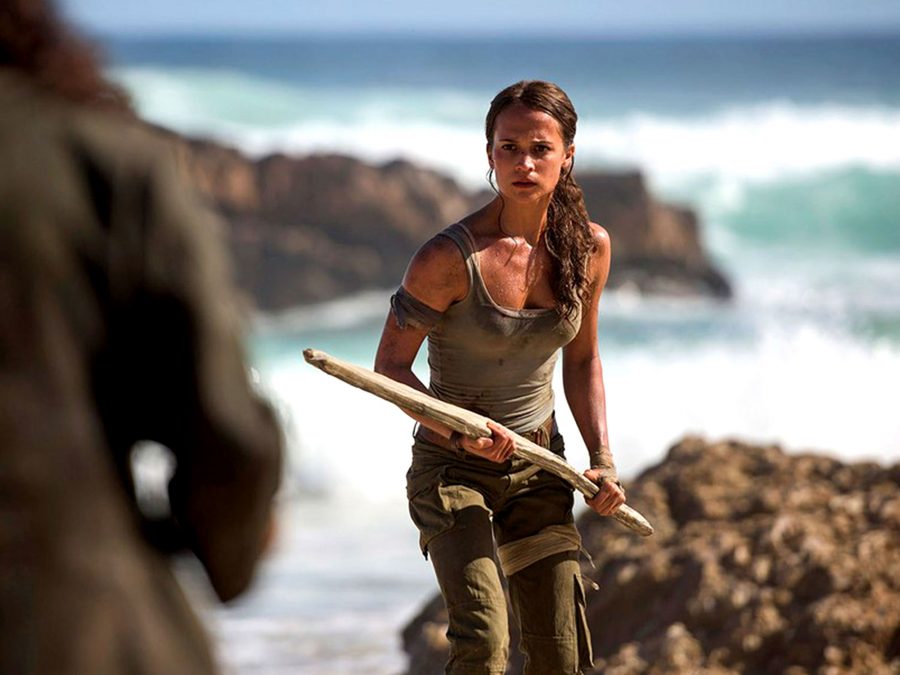 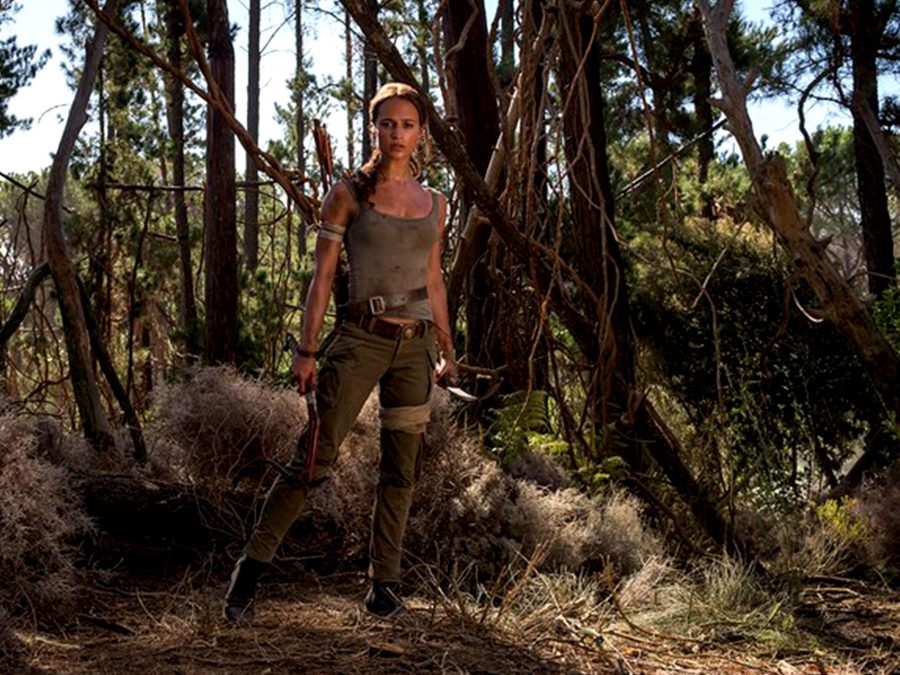