The pop star is appearing alongside Bradley Cooper in a remake of the classic musical. 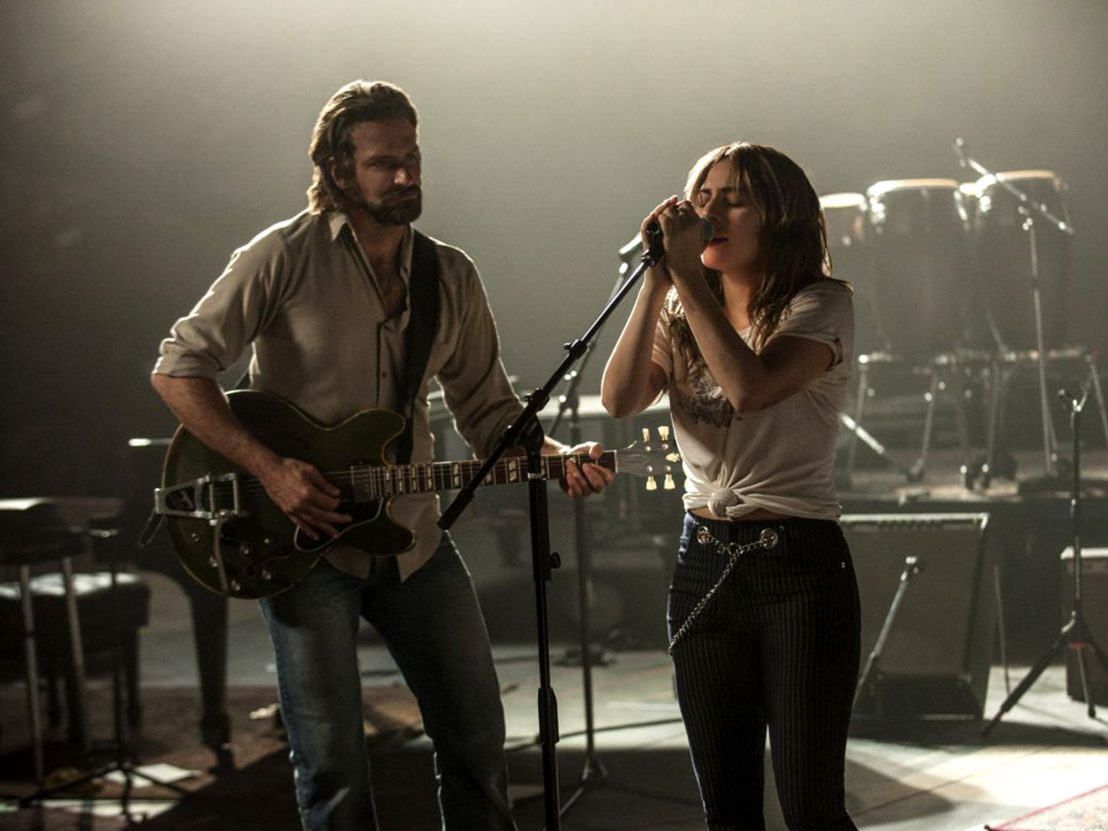 The first image from the upcoming A Star is Born remake has been released, giving us an early glimpse of barely-recognisable lead stars Lady Gaga and Bradley Cooper.

The film marks Cooper’s directorial debut, which is the fourth remake of the 1937 film of the same name. It is the first lead role for Gaga – who will be credited under her real name Stefani Germanotta – in the musical ingenue role made famous by Judy Garland and Barbra Streisand.

This iteration of A Star is Born will have a distinctly country flavour. Gaga plays Ally, an aspiring singer taken under the wing of Cooper’s country music star, Jackson Maine, whose own career is on the wane. The couple’s romantic relationship will be put under strain as her fame eclipses Jackson’s.

Gaga posted the photo on Instagram along with the caption: “I am so excited to star in my first movie alongside someone I’m so lucky to call my friend. I always wanted to be an actress on the big screen.”

She continued, “The story of “A Star is Born is so special and I’m so grateful to Bradley for making my dream come true. Can’t wait for you to meet Ally.”

The film was originally set to be directed by Clint Eastwood, with Beyoncé playing the female lead. However, her pregnancy forced her to drop out of the project, which stalled before being picked up by Cooper.

A Star is Born began filming this week around Lady Gaga’s headline performance at Coachella, where she also replaced a pregnant Beyoncé. The film is scheduled to premiere September, 2018.