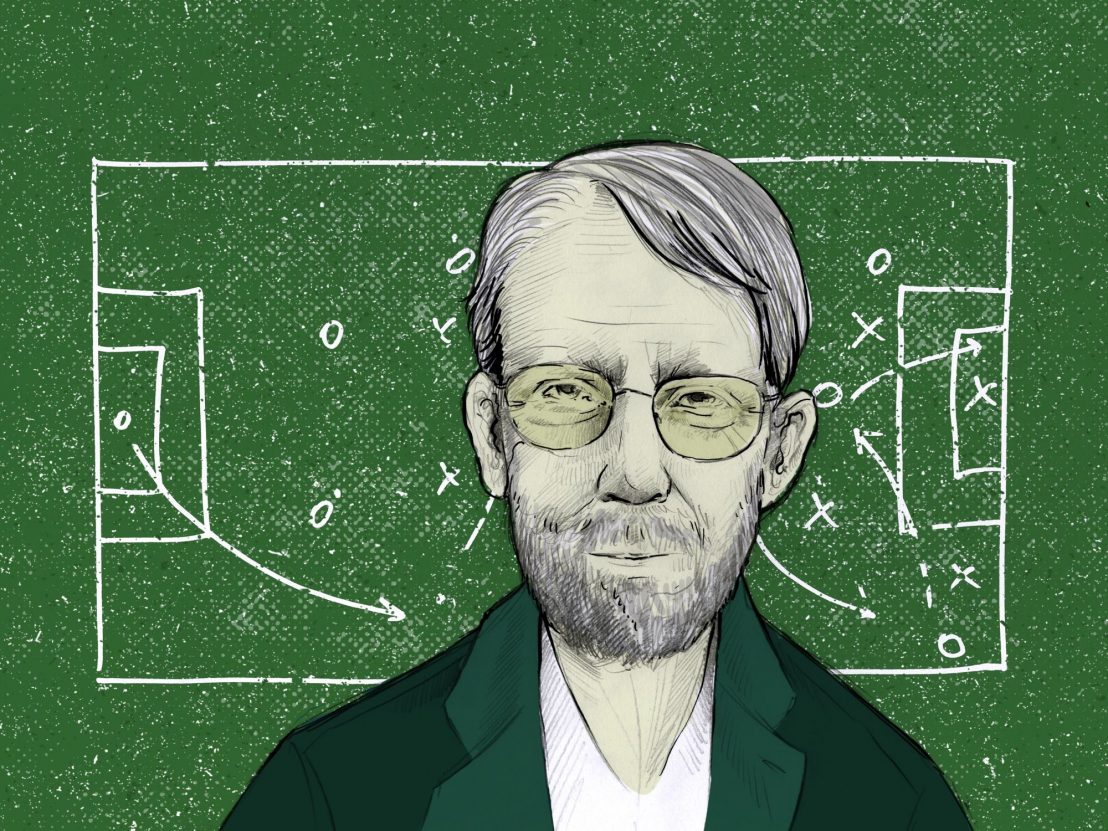 A Modest Proposal, by Walter Murch

The editor of The English Patient contemplates the future of the English game.

Moscow. It is a melancholy object to those who walk through this great town when they see the vibrant supporters of the World Cup driven to distraction, yet again, by a tied game: Argentina 1-1 Iceland, or Denmark 0-0 France. All the effort of the players, the coaches, the enthusiasm of forty-five thousand in the stadium, frustrated by a score of one-all or, far worse, 0-0.

In 2010, the final between Spain and the Netherlands was scoreless after ninety minutes of regulation play, and the only goal was in the 26th minute of extra time, after almost two hours of fruitless skirmish. The same was true in 2014 between Argentina and Germany: the only goal was scored by Germany in the 23rd minute of extra time. And this was between the best team in the world at the time (Germany) and the team with the world’s greatest player (Argentina’s Messi).

What kind of sport is this, which so torments its players and supporters?

Despite football’s universal popularity – more than one billion viewers watched the 2014 final between Germany and Argentina – you might suspect a perverse co-dependency of frustration, of tortured and torturer. The codes of prison appear normal to the inmates only because they have been behind bars for so long.

The rules of football were laid down on the playing fields of England’s public schools in the early years of the 19th century, and they were expressly designed to instil discipline in the privileged sons of the powerful: the game taught boys who had everything to deal with the frustration of nothing. The diabolical twist 200 years later is that the billions of football supporters mostly resemble not the elite of Eton but the fans in the favelas: young men who have nothing. Nothing, that is, but football.

So imagine the average fan – let’s call him Jonatan Rápido – as his team seizes the ball for the twentieth time. The passing is swift and magnificent – a few minutes of inspirational teamwork that take one’s breath away. Now the ball is in the penalty area yards from the goal, the tension on the field and in the stands and in the hearts of millions of viewers is unbearable. Then there is a kick! But… NO GOAL!! This pattern is repeated over and over in the course of the game’s ninety minutes. And the chances are one in four that the game itself will end in a tie. If we tried to design a Brobdingnagian machine for the manufacture of surplus adrenaline, it is hard to conceive a better one than this. Of course there are often riots after football matches. How could there not be?

Can we deliver the game, the players and its fans from this dreadful deadlock? Any change will of course be strenuously opposed – two centuries of tradition will die hard. Nonetheless, I shall now humbly propose my own thoughts, which – once understood – I hope will not be liable to the least objection.

Instead of one point, award five for each goal. And award one point every time the goalie stops the ball from going in the net. This latter is already counted as a statistic and is called, in official terminology, shots on goal or shots on target (defined as any shot that either crosses the goal line or is prevented from doing so by the goalkeeper) – the only difference is that it is not now part of the final score. Let us make it so.

This change would reward – modestly – the skill it takes to get possession of the ball, to move it downfield through the opposing team’s defenses, and to kick or head it accurately enough to oblige the goalkeeper to intervene.

In the 64 games of 2014’s World Cup, there were an average of 7.5 shots on goal by each team in every game. Belgium managed 20 shots on goal (the highest) against the USA, and Costa Rica and Australia were held to 0 shots on goal against the Netherlands and Spain. Using this system there would have been only four tied games in 2014: Greece vs Ivory Coast, Costa Rica vs England, Honduras vs Ecuador and Colombia vs Ivory Coast. There would have been two games where the victory was reversed: Greece 17-10 over Costa Rica instead of a 2-1 victory for Costa Rica; and Bosnia Herzegovina 15-13 over Argentina instead of a 2-1 victory for Argentina.

Aside from the numbers being higher, the scores would have changed on average 12 times each match, or once every seven and a half minutes, compared to every 39 minutes using the traditional system. This five-fold increase in tempo would be more energising and rewarding for both players and fans.

And significantly, in 2014 there would have been only four tied games, rather than 17. None of the games would have been 0-0, instead of 11. Very seldom would a game have to go into extra time, and almost never would there be recourse to the hated practice of a tie-breaking kickoff.

Of course, if the teams had known that shots on goals were counted, their performance would have changed, and the results might have turned out differently. Without a doubt, strategy would evolve under these new rules, quite possibly for the better, making the games even more swift, strategic and satisfying. For example, the staleness of play noted in the final between Spain and the Netherlands in 2010 would have most likely been enlivened by a close 3-2 score at halftime. Offence would be spurred on to greater effort, and consequently defence as well.

The advantages of my modest proposal are many and evident, the drawbacks none; and other than tradition’s reluctance to change, there seem to be no reasons against it. I profess, in the sincerity of my heart, that I have not the least personal interest in endeavouring to promote this necessary work, having no other motive than the public good, and by extension the relief of the general level of nervous tension in the world. 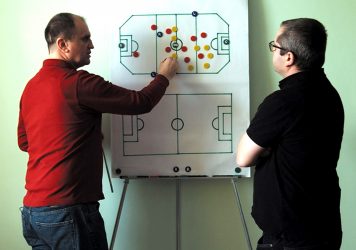 The best new sports documentaries to look out for in 2018