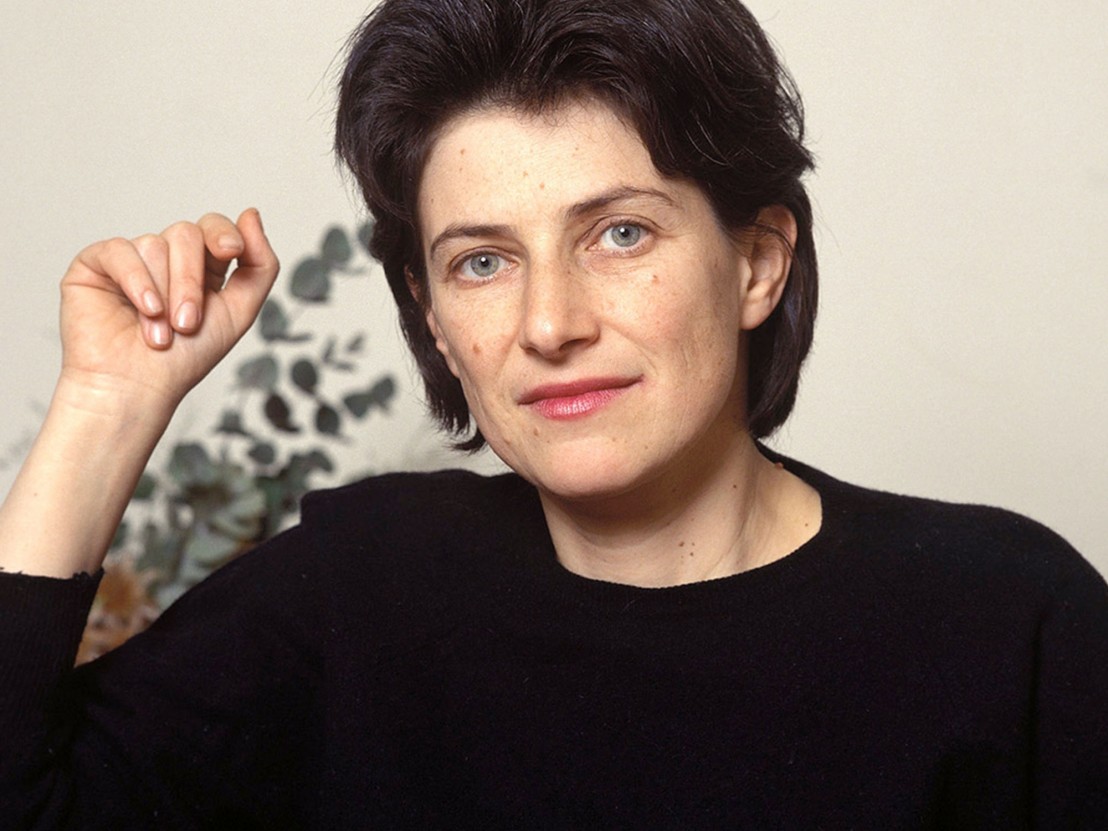 I fell in love with Chantal Akerman somewhere between East Germany and Moscow. Not literally, of course, though it may as well be, so evocative and transportive is her 1993 masterpiece D’Est.

Essentially a visual diary of the Belgian director’s travels across the former European communist bloc, the film (whose title translates as ‘From the East’) in many ways encapsulates the many modes and methodologies with which Akerman worked throughout the most prolific phase of her career (which this work could further be said to mark the end of). Composed primarily of meditative tracking shots captured as sequenced tableaux through unidentified urban and countryside locales, D’Est documents with an outsider’s eye a very specific moment of cultural transition, as the thaw of the Cold War opened to a newly liberated, modern iteration of Soviet society.

Like many of Akerman’s films, the politics of D’Est are embedded in the contextual details of its production, or felt in the margins of the narrative, rather than explicated in traditional storytelling terms. She’s one of the most political filmmakers I know, and yet not a single one of her films is about politics, or an overriding issue, or anything so blatantly topical. She approaches her subjects from a variety of (usually fixed) angles, often choosing to simply observe activities and the incidental development of the resultant dramas.

Her most celebrated film, 1975’s Jeanne Dielman, 23, Quai du Commerce, 1080 Bruxelles, is a three-plus hour domestic diorama wherein the title character, a single mother, attends to routine household duties while prostituting herself between tasks to provide for her and her son. Nothing much is made of these circumstances – not the peeling of potatoes, nor the servicing of local businessmen – and even less is pronounced in the film’s rigorous mise-en-scène. And yet few films carry such cumulative impact or offer such a pointed, nuanced articulation of feminine autonomy.

Akerman’s style is modernist in its temporal conceptualisation yet somehow almost classical in its negotiation of physical and geographic space. A number of her films – including 1972’s Hôtel Monterey, 1977’s News from Home and D’Est – are about actual places, and as such stand as uniquely first-person meditations on public environments. But if the formalist frameworks and mundane nature of her chosen settings seem to suggest static cinematic experiences, Akerman’s best work manages to generate an internal dynamism wherein narrative and aesthetic economy work toward locating a nascent power in the actualities of our everyday surroundings.

Whether working in fiction or documentary, this elemental strategy elicits similarly involving, lingering effects. Thus, an essay film such as News from Home is rendered of equally intimate, perspicacious vision as the nostalgic coming-of-age chronicle Portrait of a Young Girl at the End of the 1960s in Brussels – and is just as personal as a result. Akerman hasn’t been as been as productive in recent years, producing only a single feature, the sterling 2011 Joseph Conrad adaptation Almayer’s Folly, in the last decade. But as that Malaysia-set, ’50s-era psychodrama re-attests, when she does return, it will be with a fully realised sense of time, place and self-possession.

This article originally appeared as part of our focus on women filmmakers in LWLies 60: The Eden issue.